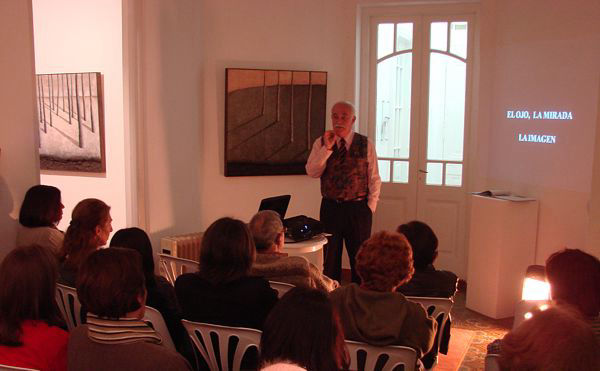 Domingo Sahda is a well-known plastic artist, teacher and art critic.
He is from Esperanza and lives in the city of Santa Fe.

This talk aims to introduce us to the world of images, offering enlightening guidelines that allow us to decipher the images that our eyes capture when looking at a work, an object, a drawing, decoding the signals used by the author of the work looked at or admired. 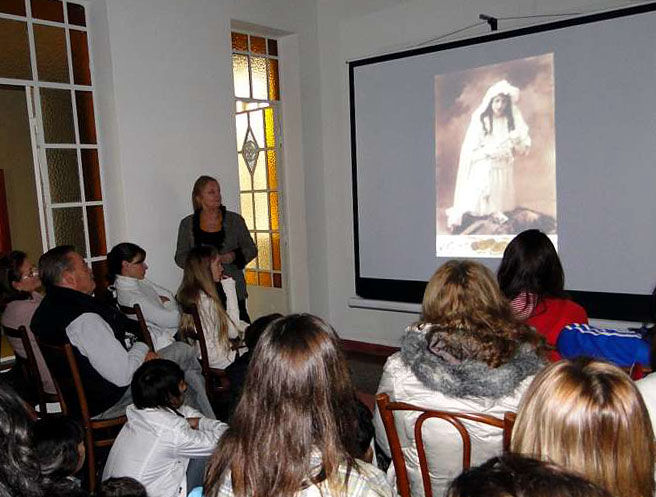 Graciela Hornia - Bch. of Arts and specialized in Visual Semiotics.

Photography allows families to build a chronicle of themselves and witness their bonds. Being that the scheme of what is decent, measured, convenient, is cultural and is configured by each period, the family portrait embalm the imaginary but at the same time it builds it. Because photographers produce their material within society, but the circulation and consumption of these documents contributes to the construction of the image of the period.
Thus, Family Photography shows how desires are visually constructed. Because the photographer produces scenic illusions. He frames. From his framing we can study the mechanisms of exhibition of the family: what they show, what they hide and how they configure it. All photography is a device of symbolic domination. Through discursive, formal, rhetorical devices, an aesthetic of existence is sold.
In the visual journey, we review the usual enunciative strategies of photographers from Santa Fe in the 19th and 20th centuries, highlighting the anthropological value of this discourse in the configuration of identity and memory. 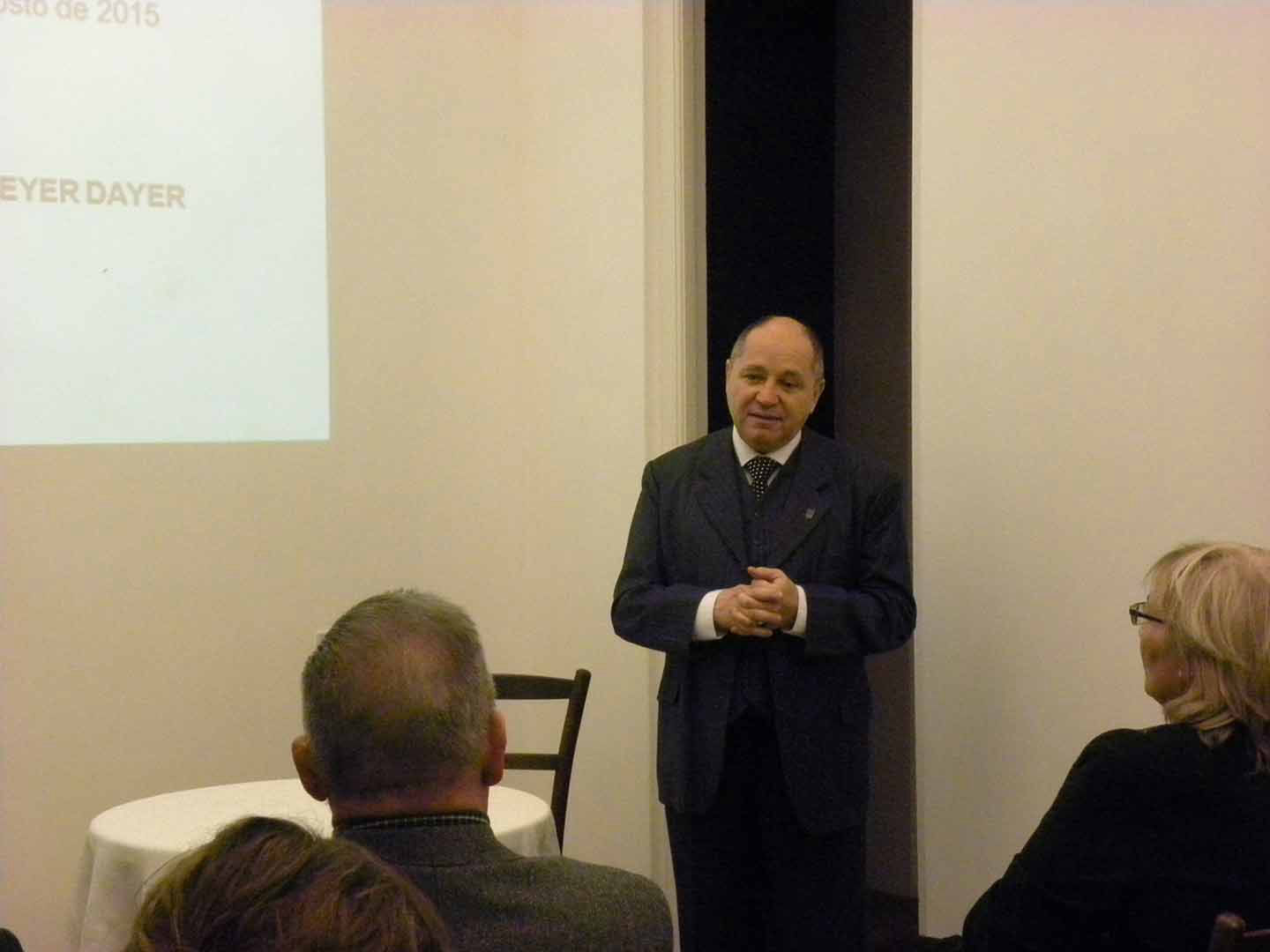 This publication is the summary of the Thesis for Doctor in History by Universidad del Salvador.
In essence, it is the study of urban derivations promoted by the agrarian colonisation of Argentina that began to be made firmly since 1853 with the signature of the contract signed between the government of the Province of Santa Fe and the businessman Aarón Castellanos.
In the historical reflection of the Argentine urbanism in relation to the settlement of the urban population of the Hispanic period, the city was the anchorage point, dominion and base of expansion.
In the study of the urban component of the new colonies, the effective demarcation of the population was carried out with the installation of the colonists in the concessions granted.
With this decision, we try to demonstrate through the analysis of the physical implantation of the agricultural settlements of the western plains of Santa Fe that the organisation of the socially constructed space was amalgamating the emerging political, economic and technological relations typical of this particular historical and cultural process of the structuring of our city. 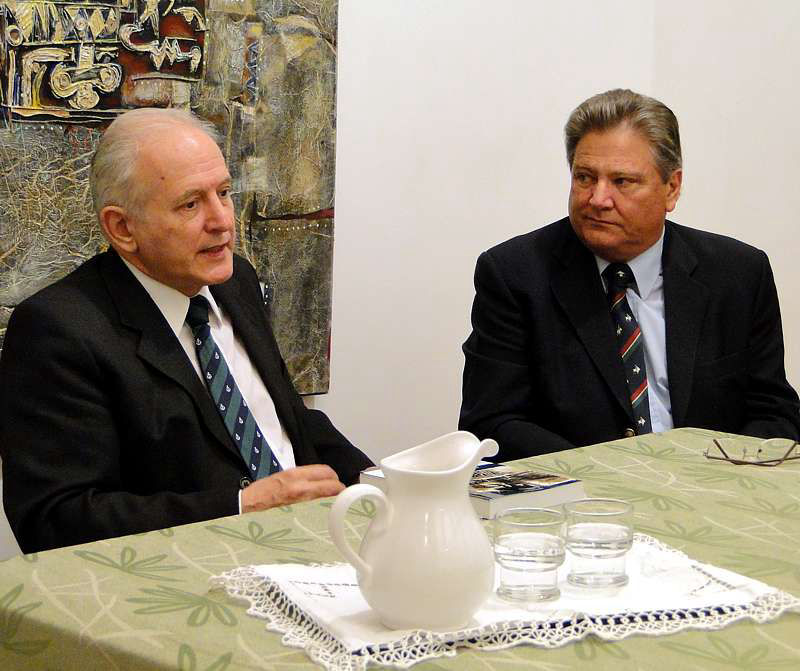 The author is the great-grandson of Guillermo Lehmann, a colonialist businessman who, following in the footsteps of Aarón Castellanos, founded 18 villages and colonies in the west of Santa Fe, including Rafaela.
Deeply knowledgeable about the process of agricultural colonisation in Santa Fe, the author describes in this book the lights and shadows, the successes and failures of an exciting story led by the entrepreneur from Salta, with his proposal to build a railway between the port of Rosario and the city of Cordoba, and the founding of Colonia Esperanza.
The work of Dr. Lehmann relates the process initiated with the signing of the colonisation contract between Aarón Castellanos and Governor Domingo Crespo, in June 1853, which later gave rise to Colonia Esperanza, and also, the first proposal to the national government, then settled in Paraná, to build the Rosario Railroad to Córdoba, The project was taken from Castellanos by José de Buschental, a Confederate financier who had to partner with Guillermo Wheelwright to complete its construction 16 years later, although at twice the cost in land and money originally planned by Castellanos and engineer Allan Campbell.
The book is backed up by a wealth of historical documentation that the author has relied on in his patient research over the years in the Province's Historical Archive.