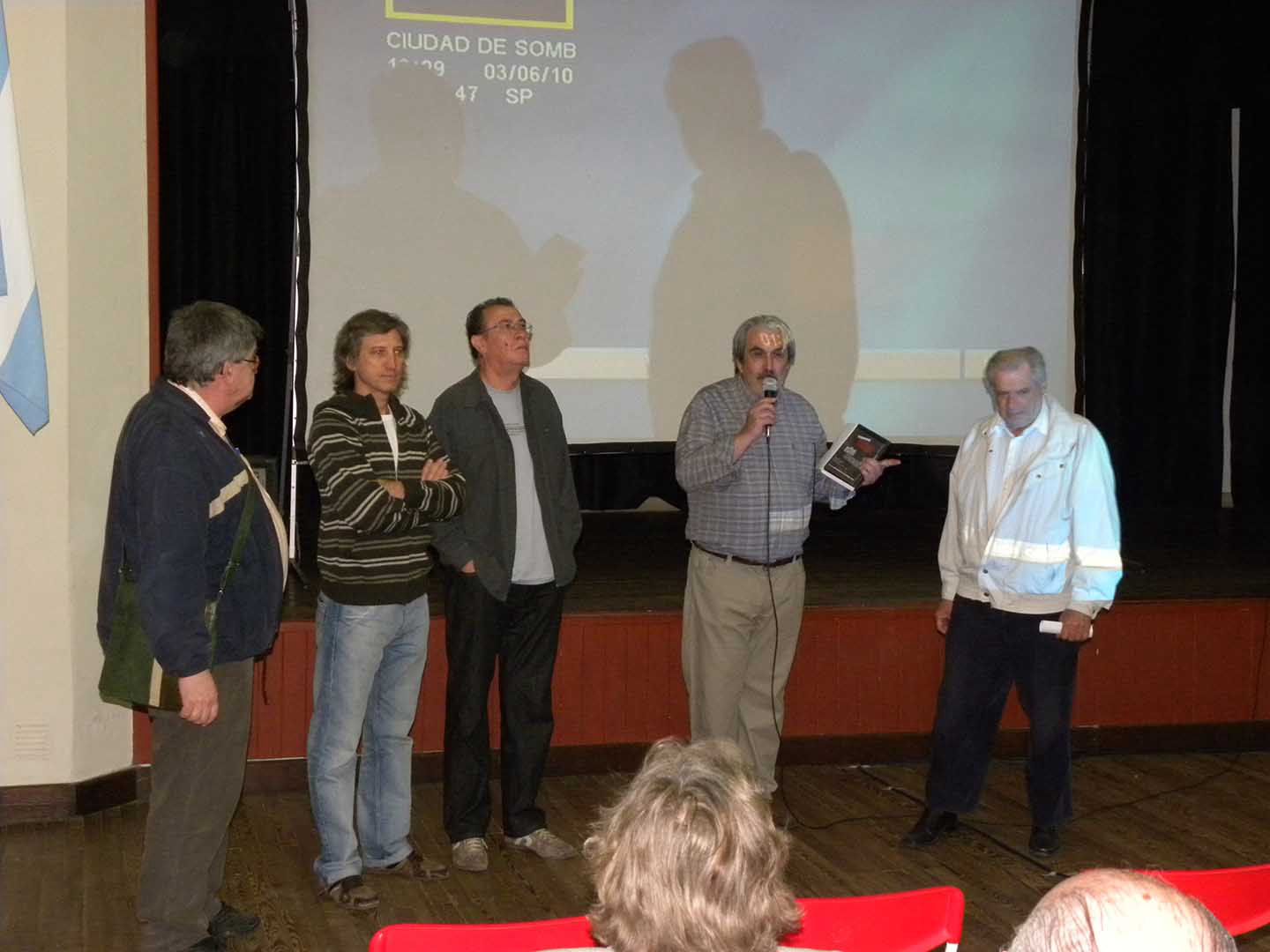 The Foundation, the Cine Club Esperanza and the Faculties joined forces for the presentation of the film that took place in the Hall of the Swiss Association.
It represented a relevant cultural event, since it was a film completely made in Santa Fe, directed by Patricio Coll, Mario Cuello, Julio Hiver and Diego Soffici, with the whole technical team, actors and musicians of Santa Fe.
"City of Shadows", is a feature film with four stories connected to each other and based on stories by Santa Fe writers.
This film is an initiative of the "Grupo de Cine", an independent group that has been making films in Santa Fe since 1986. The Ministry of Innovation and Culture subsidised the film, the post production and editing work was done in the UNL film workshop, which is a co-producer. Everyone worked ad-honorem, in agreement with the project.
It was an opening night for the city of Esperanza, with the presence of the four directors of the film, who made the official presentation. 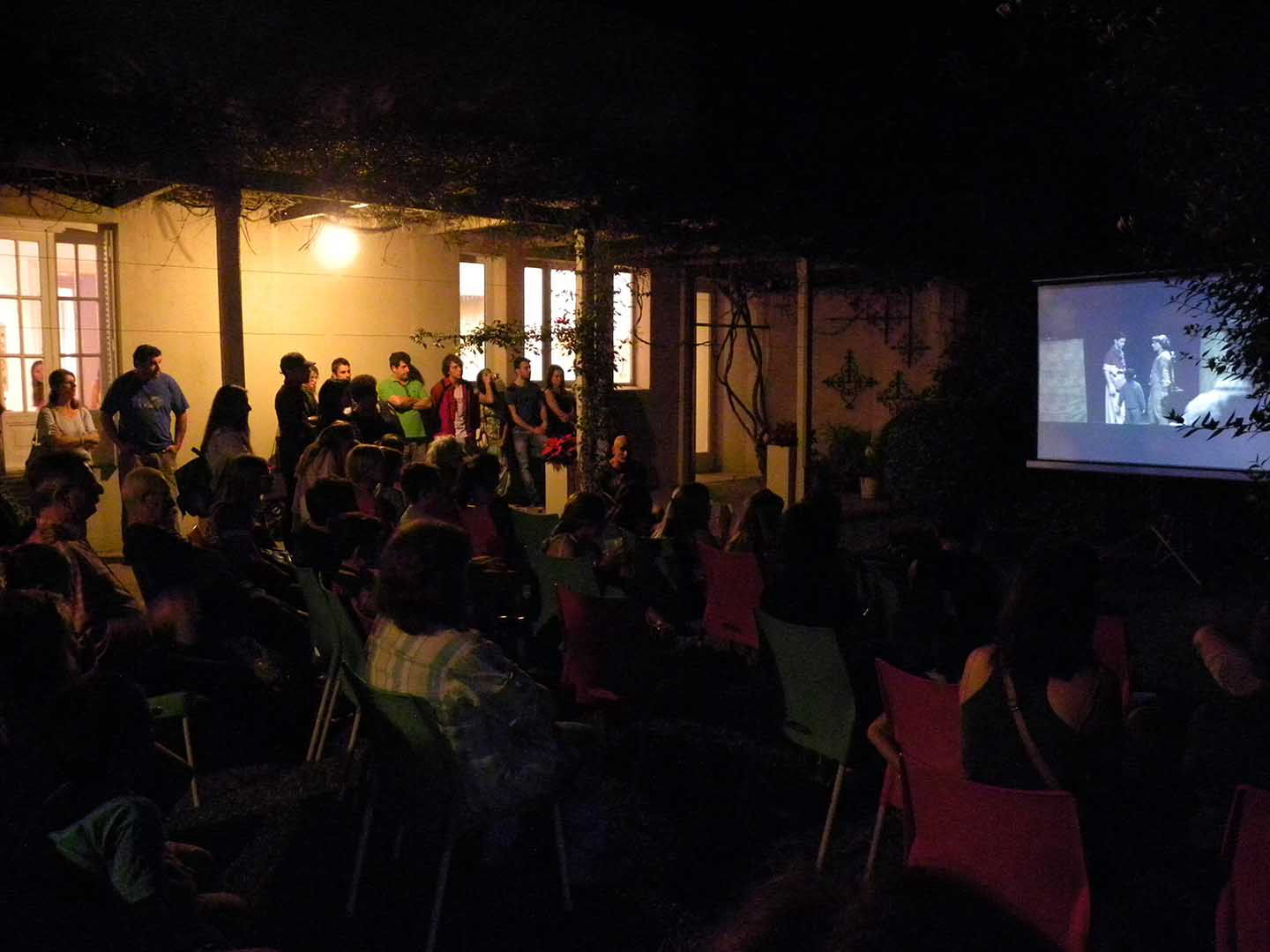 In November 2019, we count with the participation of Gaston Amat (Trelew, Chubut). Based in Buenos Aires, he studied at the FUC (University of Cinema Foundation). He is a director and filmmaker.
His first short film, "Cubosoma", was the Argentine winner of the DirecTvCinema Award. Then he won the International Capturing Freedom competition in Poland. "Cubosoma" continued to be selected and screened at nine festivals around the world including Mexico, Poland, India, Montevideo, Spain and Italy. Another of his short films presented on this occasion was "Diferente", 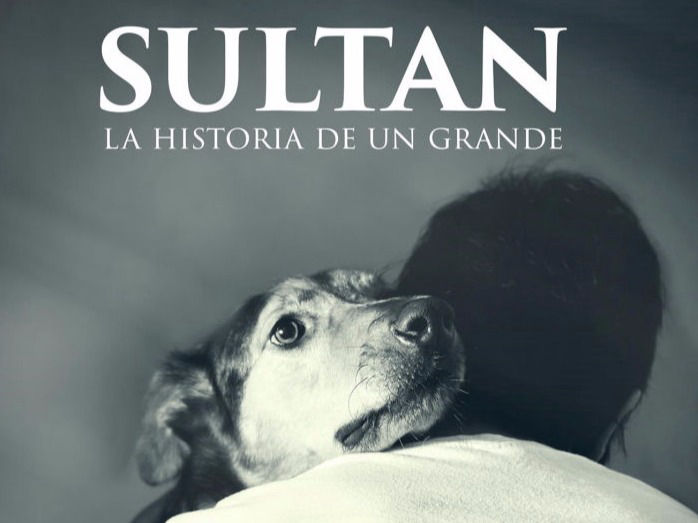 Sultán, the story of a great

This short film shows a story of true commitment, responsibility and love between a dog and its owner... there are no limits for true love. It was filmed in the city of Esperanza, Santa Fe, Argentina with only one target: to tell the story of "Firu", who is Sultan in this fiction.
It was presented in the FRD rooms and was very well attended.
We share the link belonging to its director and producer, Pablo Busquet, so you can enjoy this beautiful story.

Currently open and with deadline 30 September 2020.